Echo of Moscow is a Russian radio station based in Moscow, broadcasting in many Russian cities, some of the former-Soviet republics, and via the Internet. 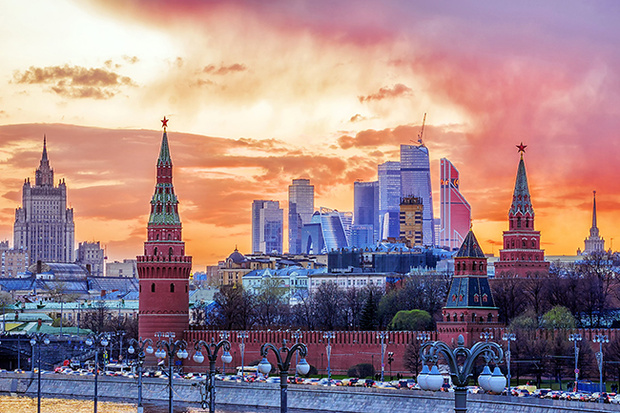