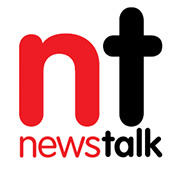 Newstalk 106-108 fm brings you the very best in opinions, analysis, entertainment and sport. From dawn to dusk, you’ll find the freshest, wittiest and most challenging programming on the Irish airwaves.

On Monday 10th September 2018, Newstalk 106-108 fm kicked off its new schedule which includes a host of newly-appointed full-time presenters including Colette Fitzpatrick, Paul Williams, Alan Quinlan, Sarah McInerney. The new schedule sees a number of changes for existing presenters including a longer broadcast of the Pat Kenny Show from 9am-12noon and George Hook move to the 12-2pm slot for his new show, ‘High Noon’. 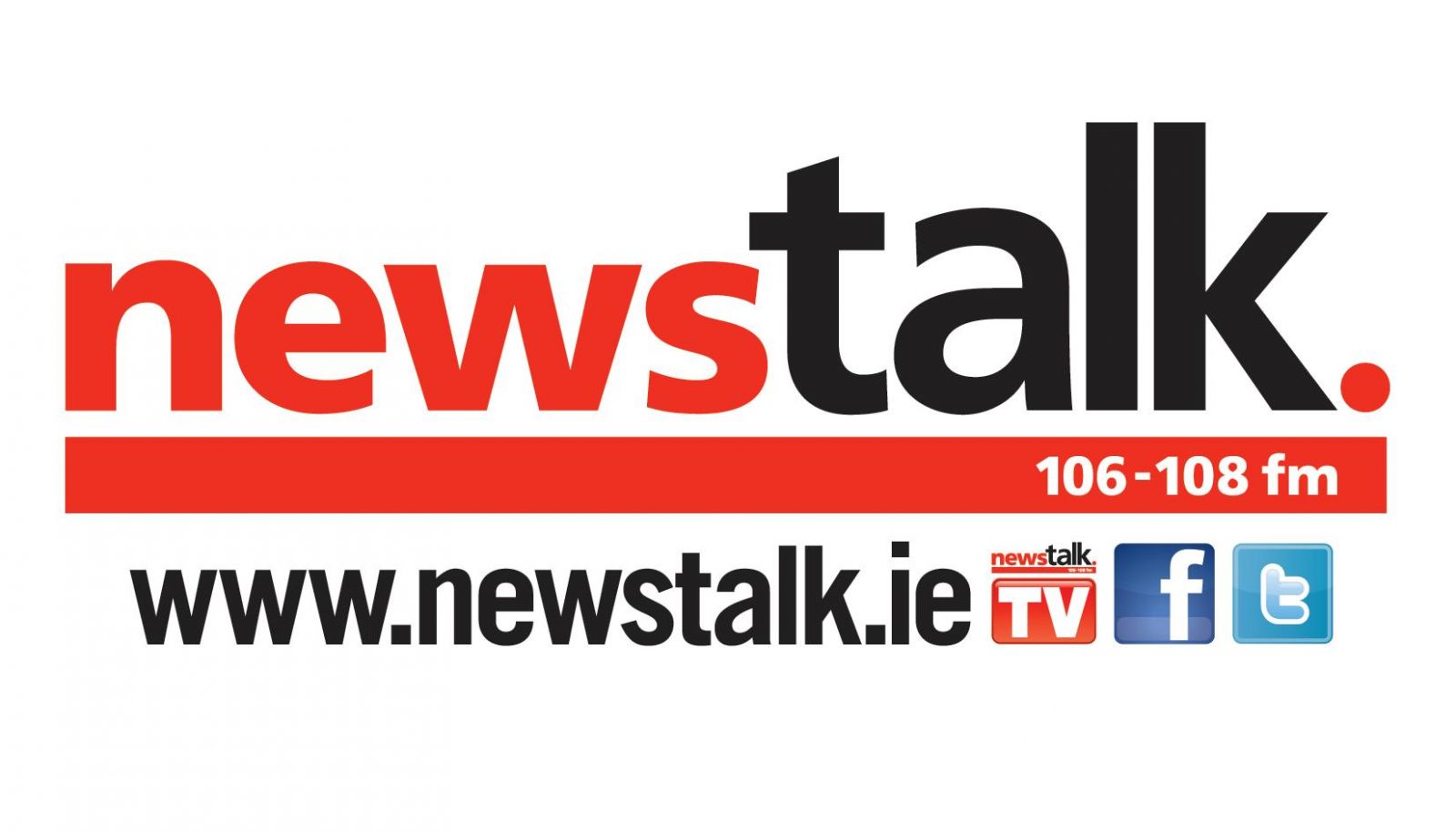 FINTAN MULLALLYJuly 7, 2020
A CONDITION ON ALL INSURANCE POLICIES IS THAT THE DRIVER HAS OR HAS HELD A VALID DRIVING LICENCE .... DOES this MEAN THAT ALL DRIVING ON PROVISIONAL LICENCES WITHOUT BEING ACCOMPANIED BY A LICENCE HOLDER ARE DRIVING WITHOUT INSURANCE ????

IVAN YEATS My name Fintan MullallyJuly 6, 2020
JUST LISTENED TO COMMENT ON COWAN DRIVING WITHOUT PROPER DRIVING LICENCE .... NO MENTION ABOUT INSURANCE WHEN NOT COVERED BY LICENCE

SPQRJune 18, 2020
june18th over here. well, as I said in a previous note, we go back to waiting for the next outrageous comment. and the hits just keep on a-coming. so, when thousands of people pour out onto the streets in every town in the us, and in the world to protest against government-sanctioned 'police brutality', the first response by this president is to say he will crush these protests and "dominate'" the streets. when more people continue to peacefully protest for basic rights and equal justice for black people, he apologizes to the hundreds of thousands of people who have been unjustly accused of being....... racist. yes, he apologizes to 'white' folk who may have have been made to feel uncomfortable by the protests. you seriously couldn't make this stuff up!! anywho.

Kara O' BrienMay 23, 2020
I must say that woman are the number one problem when it comes to domestic violence and woman always start it with the nagging and not cooking the dinner or hoovering the house and not pulling their weight .

Wilberforce Mongan.May 14, 2020
HAHAHAHAH..the ould spat between Dickie Rock and Johnny Logan is gas, Johnny said he was gonna"box the ears off Dickie.......loooooool...JESUS WEPT!

Denis GreeneMay 11, 2020
This talk about we have slowed the virus infecting people is true but at the same time as soon as we all come out of our shells and start mixing again surely the virus will spread again , We need a vaccine ASAP .

SPQRApril 15, 2020
april 15 over here. so we are back to the same old playbook. the current guy first and foremost prides himself on being the exact opposite of Obama. and we see this yet again. obama was deliberate, cautious and usually acted on expert advice. the current guy has always been wilfully ignorant. problem with that is things can fall apart, (as the book title says). the next act in the playbook is not to acknowledge the fact that the experts were right with their early warnings, but on the contrary, to blame them for not having prevented the disaster = fired every one of his cabinet who wasn't a total 'yes'- man = now doing essentially the same thing to the WHO. it's true that disasters will happen no matter what. I don't remember obama trying to blame anyone else if / when he made a mis-calculation = and, yes, he did make a few. don't we all? anywho.

Tony KellyApril 13, 2020
The fantastic staff at Regional Hospital Limerick need to be given a Shout out for their professional care not just in these very difficult times. I hope that when things improve a mind shift sweeps over All the population and these caring professionals get paid and given More respect.

Des corcoranApril 12, 2020
Why will you not answer any phones on sunday morning is the office empty or is everyone at home and the place runs itself

Sir William Henry Thamesworth .April 8, 2020
After some time reflecting on the issues of the day I have decided to donate $ 2.5 Billion U.S. dollars towards the fight against the covid - 19 , its all I can do to help at this time .

DeborahApril 6, 2020
Although at this time I think its more important to focus on saving lives and getting rid of this virus!!

DeborahApril 6, 2020
Eoin, I see some of the TD's refusing their pay increase but No pay cuts!! Don't be suprised

EoinApril 5, 2020
When is the president,all TDs and RTE large salary employees taking a pay cut

Liam DonavanApril 2, 2020
Leo is planning to take over the Government of Ireland although he was and is NOT elected , the people of Ireland voted for Mary Lou McDonald and then Michael Martin ,.....nobody in Ireland wants Leo Varadkar as Taoiseach except himself and his boyfriend , Leo lost the election and is trying to take over the country because he works for the british government , So The Irish people better be on the ball because Leo is trying to steal the election , I hope legal scholars are watching Leo breaking the law and then have him arrested on the spot and charged with treason which carries 25 years to life in prison .

fergal o farrellApril 1, 2020
Beckett was a huge sports fan, especially rugby and cricket both of which he played, cricket to a high standard, Also he was a very good swimmer
1 2 3 4 5 6 Next »