Founded in 1977, Torbay Hospital Radio started out broadcasting from a windowless room deep within the hospital. In 1978, the hospital’s ‘League of Friends’ group funded the station’s relocation to a new, purpose-built studio with plenty of storage space to hold all the radio equipment and had windows, providing a connection to the outside world!

In 1994, the station was re-launched with a new committee and re-named ‘Radio Active’. Two years later in 1996, the studio was fitted with a new mixing desk, bringing the station up to date; on 20th March 1996 we became a registered charity.

In 2015, the station finally introduced online streaming allowing Torbay Hospital Radio to broadcast 24-hours a day, 7-days a week to patients and staff within the hospital and to the outside world!

In May 2020 the station completed a refit, after 20 years of the same woodwork, paint on the walls and such; part of the refit saw modern styles and colour schemes with the introduction of our second studio being built, in line with the refit we installed a brand new Digital Broadcasting desk. 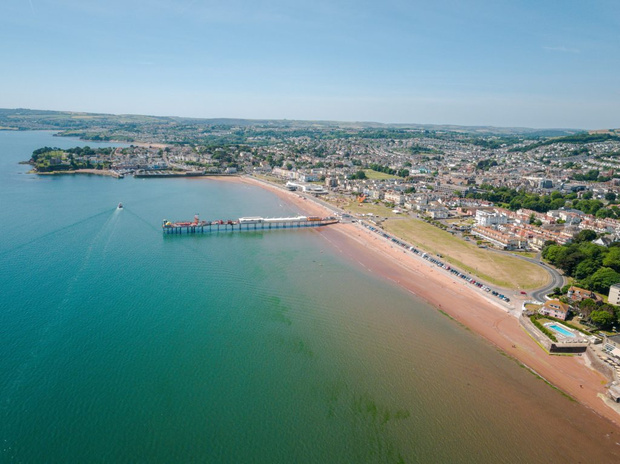