Tune in now live from Luxembourg and enjoy great music.

Radio ARA is the independent, non-commercial radio station of Luxembourg. Active since 1992, Radio ARA is the oldest community radio in the country and has always been identified as an alternative in the Luxembourgish media landscape. Nowadays, more than 170 people with very broad backgrounds, professionals and non-professionals, are committed into radio production with ARA: journalists, volunteers, social workers, artists, educators and students.
The program of radio ARA is as colourful and diverse as the opinions, culture and music of the people living in the Grand Duchy. This is why every program of the radio reflects part of the Luxembourgish society that is not represented in any other media, and has its own special identity.

Many organizations take part in the program, using the radio as the main media to reach out their audiences. ARA has always given a voice to the international community of Luxembourg, with more than 10 languages, a big part of our program is addressed to non-Luxembourgish speaking citizens living in the country. In fact Ara City Radio, active in the ARA network since 2000s, is the main reference point for the English speaking community in the country. A special role is also played by the youth shows of Graffiti – a project made by youngsters for the youngsters, together with media pedagogues. 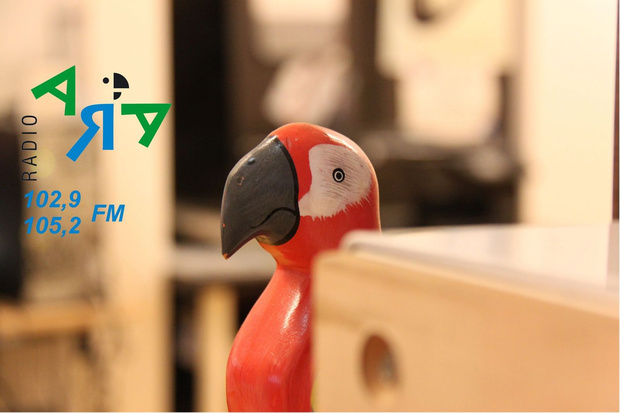