Azerbaijan is a famous country for its amazing historic and ancient cultural heritage. In 2011, the population of Azerbaijan was estimated at 9.165.000 inhabitants. 52% of the population live in the urban area and the remaining 48% is represented by the rural population.  The economy in Azerbaijan has seriously improved in the last few years which has brought serious improvements in the ICT field as well. Things might still not be at their best level but recent improvements are very important. Yet, there are numerous people who have always been and will always remain fans of the great news and music broadcasted by popular radio stations in Azerbaijan. 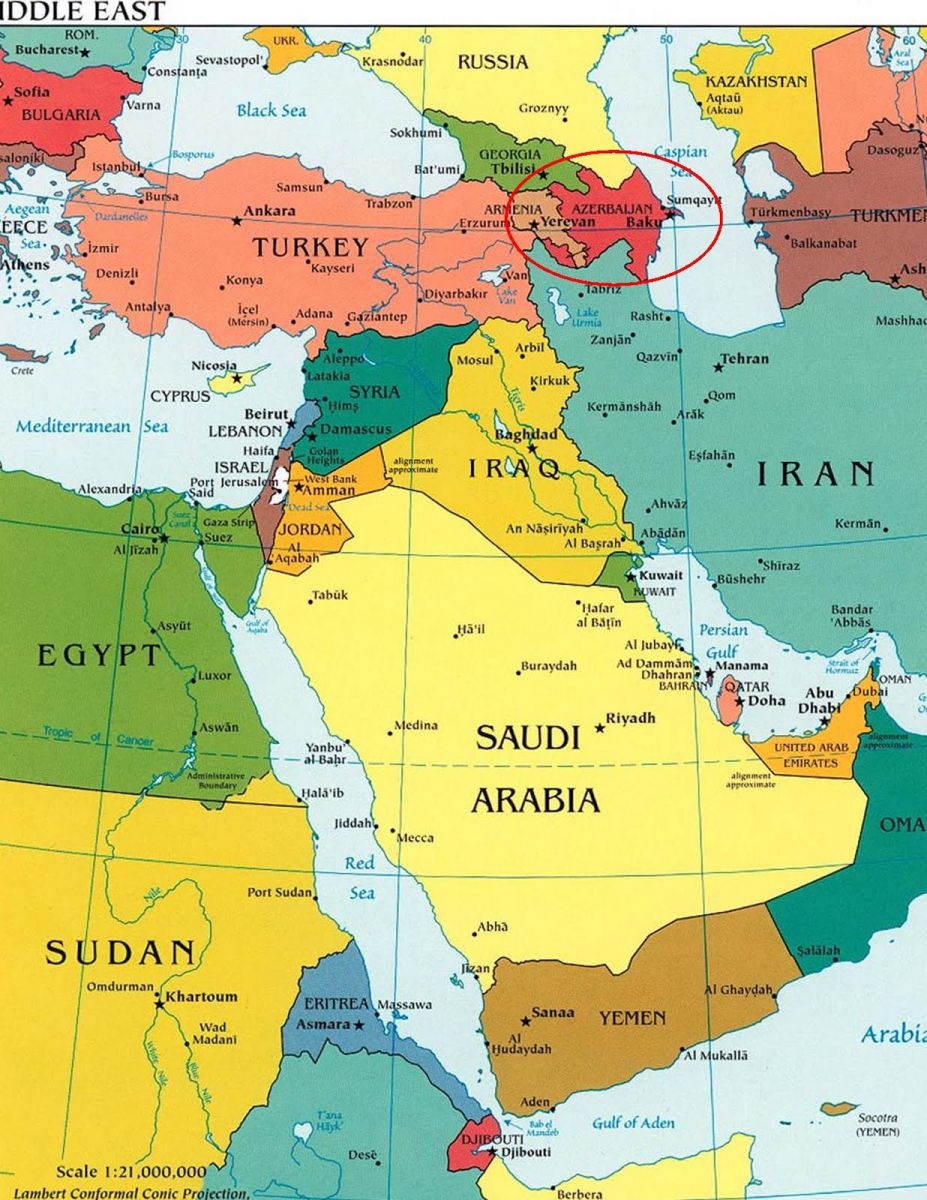