The regulatory agency in Austria acts as an important frequency assignment type of authority. Public broadcasting is highly represented by important names such as the ORF Corporation and the Osterreich 1 as an international shortwave representative as well as Osterreich 2 and numerous other regional radio stations. Important names in the radio broadcasting world are Radio Karnten, Radio Burgenland, Radio Steiermark, Radio Oberosterreich and Radio Wien. All of these radio stations have made history in Austria through the important programs featuring reliable news and high-quality music that have attracted Austrians interested in high-quality entertainment.

There are also important commercial broadcasters in Austria. Important names at this stage are KroneKit, Lounge FM and the Antenne Osterreich network as part of the important Fellner Group. The Welle 1 network is also very important in the category of commercial supra regional broadcasters. The world of radio in Austria is a highly developed one that has reached this level after numerous changes that have occurred since the first radio broadcast session. 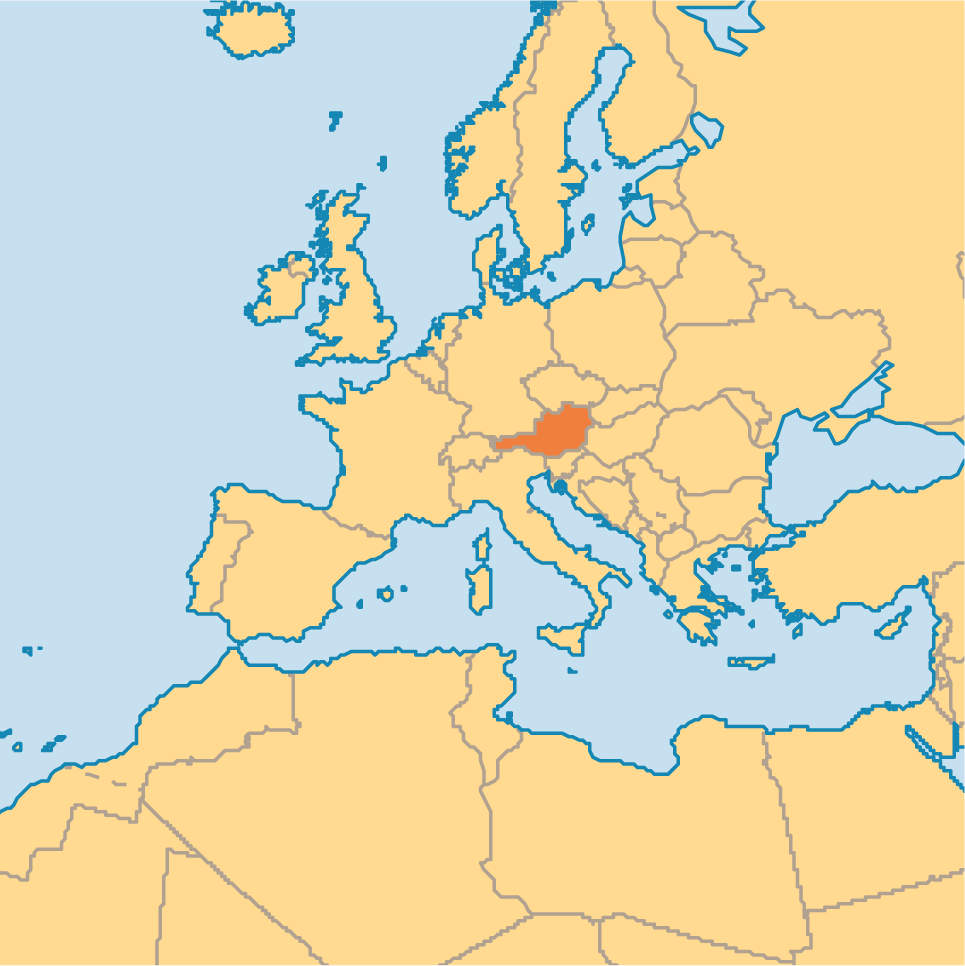 Austria is a federal republic that includes a population of 8.5 million inhabitants. It is located in Central Europe and its main borders are represented by the Czech Republic and Germany on the north side, Italy and Slovenia on the south side, Slovakia and Hungary on the east side and Liechtenstein and Switzerland on the west side. The estimate registered population figure in Austria in 2014 was 8.504.850. Vienna is the capital of Austria and its largest city. Its population represents a quarter of the general population of the country.