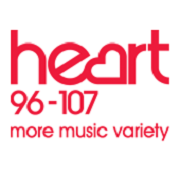 Originally owned by (and officially remains licenced to) Orchard Media Ltd, the company was purchased by GWR Group in 1999, and who subsequently became GCap Media in 2005.

The station broadcast from studios at Haygrove House, Shoreditch near Taunton, adjacent to the M5.